You are here: Home / Blog / Wi-Fi 6 the latest and greatest? 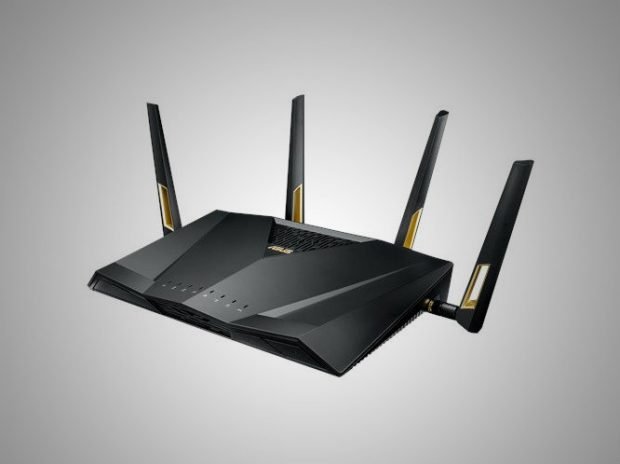 Wi-Fi 6 – aka 802.11ax – has already made its way into new installations this year, bringing with it a host of technological upgrades aimed at simplifying wireless network problems.

The first and most notable feature of the standard is that it’s designed to operate in today’s increasingly congested radio environments. It supports multi-user, multiple-input, multiple-output (MU-MIMO) technology, meaning that a given access point can handle traffic from up to eight users at the same time and at the same speed. Previous-generation APs still divide their attention and bandwidth among simultaneous users.

Better still is orthogonal frequency division multiple access (OFDMA), a technology borrowed from the licensed, carrier-driven half of the wireless world. What this does is subdivide each of the available independent channels available on a given AP by a further factor of four, meaning even less slowdown for APs servicing up to a couple dozen clients at the same time.

Put simply, beyond being faster than earlier versions of Wi-Fi, Wi-Fi 6 is going to be better able to handle the fast-growing client density present in modern IT. Whether it’s increasingly connected office spaces, with smart TVs and multiple clients per employee, or the IoT, with connected devices of every description, Wi-Fi 6 is well-suited to meeting those demands.
Why the delay?

Wi-Fi 6 has had a rough path to the near-adoption state we find it in today. Early drafts of the standard failed twice to make it out of the relevant IEEE committee, so full ratification has yet to happen, although that’s expected later this year. Part of the fallout has been vendors taking matters into their own hands and releasing the aforementioned hardware before final ratification – not an uncommon practice in the Wi-Fi world, particularly when those companies are relatively sure they know what the final standard will look like.

What’s more, the process of introducing a new Wi-Fi standard to the market is a lengthy one at the best of times, as chipsets follow draft standards by a few months, consumer APs for the early adopter follow a few months later, enterprise a few months after that, and finally wide availability of compatible endpoints after a year or more. Hence, if the general consensus that far-sighted businesses need to start planning for Wi-Fi 6 in 2019 is true, active use of the standard in production might not take off for another year.